The local government quadrennial elections were held on Saturday, 28 March 2020.

Counting of votes is continuing for the two contested seats, Division 1 and Division 2.

The latest count can be seen at https://prodresults.elections.qld.gov.au/lga2020/003

The new-look Banana Shire Council will sit for the first time in the second week of April. 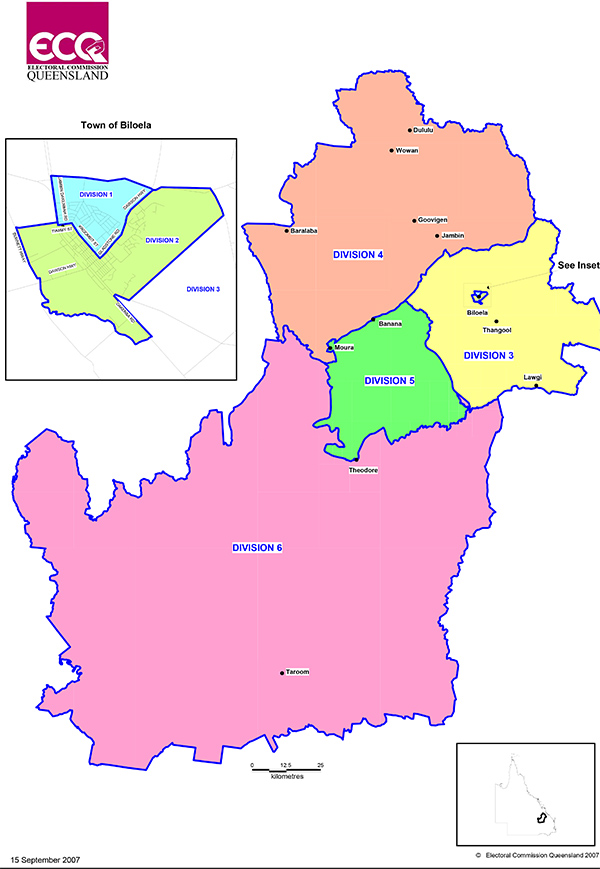